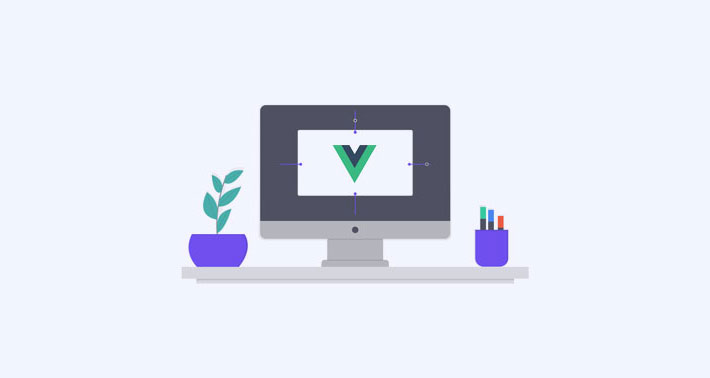 Vuejs has become one of the most successfully applied, loved, and trusted frontend JavaScript frameworks in our community. The Vue3 comes with a whole lot of new features. In this article, we will go through all the fundamentals of Vue2 and Vue3. Basically, a Vue Cheat Sheet to make your life easier.

We will break down our vue cheat sheet into different sections like global APIs, Vue Configs, and the rest.

Vue 3 also comes with its own life cycle hooks which are really great for development. To use them we will have to import them into our components like this:

Before we can access the Vue3 composition API we have to, first of all, install it:

After the installation was successful we can now import it into our main.js file:

With this done we are set to use the Vuejs Composition API in our application.

Now let’s look at some of the Vue 3 features:

And then use it like this in our component:

The Vue.config the object is where we can define all our Vuejs global configs. One of the important parts of the Vue Cheat Sheet.

As the above vue cheat sheet helps you to speed up your workflow, there is another great thing called ready-to-use Vue templates, which are more than helpful, They help you create visually stunning applications using ready-to-use design components provided in the template package. You can definitely check them out for your application. You can download free vue templates as well if you do not want to invest to start with. Hope you enjoyed this Vue Cheat Sheet, we also have other articles regarding Cheat Sheets as below: 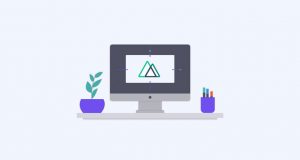 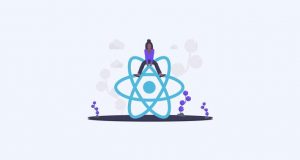